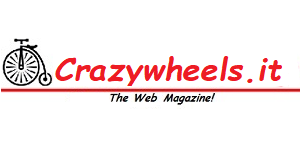 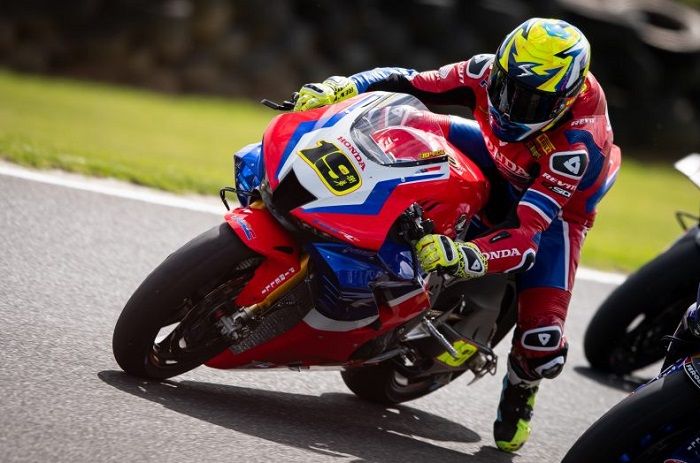 Haslam makes a good recovery from a race clash

Team HRC and factory riders Leon Haslam and Alvaro Bautista conclude the opening round of the 2020 FIM Superbike World Championship at the Australian track of Phillip Island with two hard-fought races and strong pace.

The 10-lap Tissot Superpole race got underway at 12pm local time. Lining up fifth on the grid, Haslam ran wide through the first corner finding himself fourteenth at the end of lap one. Battling hard and passing several riders mid-race, the Brit was up into tenth by lap six. Gaining further ground in the final stages, the Team HRC rider powered his CBR1000RR-R Fireblade SP to a solid eighth-place finish.

Getting away very well from fourteenth on the grid, Bautista was up into ninth place and well positioned for further progresses when a crash at turn 6 forced him to return to the garage. Back out for the final stages of the race, the Spaniard crossed the line in sixteenth position.

Lining up for race 2 later in the afternoon Bautista, from fourteenth, quickly moved up into tenth position. His impressive pace saw him continue to work his way up the timesheets, fighting as part of the chasing group for fifth place. Oscillating between fifth and seventh, the Spaniard ultimately crossed the line in sixth position. As this first round draws to a close, Alvaro lies sixth in the general classification having scored 20 points over the weekend.

From eighth on the grid, British rider Haslam barely had chance to get into a rhythm before a crash at turn 10 pushed him to the back of the field. Leon didn’t give up and after re-joining the race worked hard to close the gap to those immediately ahead of him, finishing in twelve position. He scored four points with this result, for a total of 17, which places him ninth in the championship standings at the end of this opening round.

Team HRC will travel on to Qatar, and the Losail International Circuit, where round 2 of the 2020 Championship is set to take place over the weekend of 13-15 March.

“Today was more difficult than yesterday also because I started from the back in Race 2 following this morning’s crash in the sprint race. A pity because I think I could have fought in the top five in the Superpole race. We made another little change to the bike today and that was definitely an improvement, but I tried too hard and lost the front. Track conditions in the afternoon were really tricky, as I had no grip or sufficient corner speed. Considering that one of the areas we are working on is acceleration, Race 2 was honestly quite tough. All in all though, we are not too far from the fastest riders and I’m happy with our weekend. I think it has been positive for us because we’ve taken some small steps forward and collected a lot of data during these three races to be able to continue with bike development. I want to say thank you to Honda because it’s not easy to win right away with a new bike, especially with a rider like me, used to another engine configuration. Everyone is really supportive and helping me, trying to give me everything I ask for, and we have real margin for improvement with our bike”.

“A false neutral, my mistake, caused me to crash in Race 2. I’m a little disappointed with the weekend’s results because I felt we had the pace to be on the podium. But we all know that, at this track, it is key to put everything together, saving the tyre, engine management etc. and so I think that’s why we did how we did today, with no previous references to use either of course. In Race 1, we were there until four laps from the end, so the weekend has had its positives of course, while today was a little more difficult. Essentially, I’m fairly happy with our speed, but we need to manage it better. We’re still testing fundamental things and strategies and that work will continue at the next round of Qatar”.